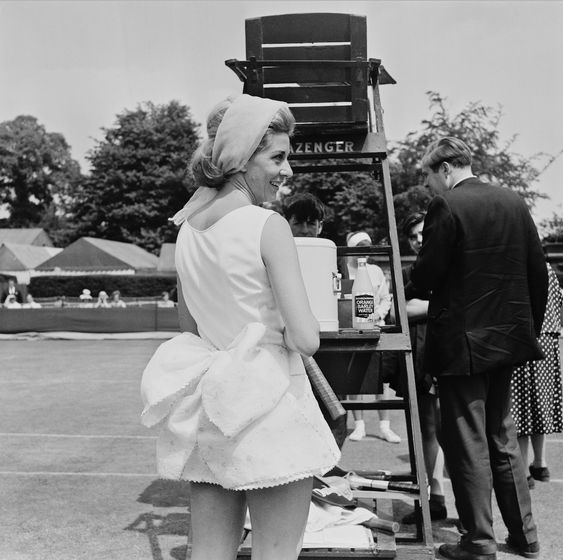 When it comes to tennis style, we owe a lot to Italian star Lea Pericoli and British designer Ted Tinling. Her looks were the source of so much buzz and excitement, they were often kept a secret until she stepped onto the court. "I became famous because of my clothes, not my playing,” she told the Sunday Mirror in 2001. Here’s a look back at some of Lea’s most iconic looks... 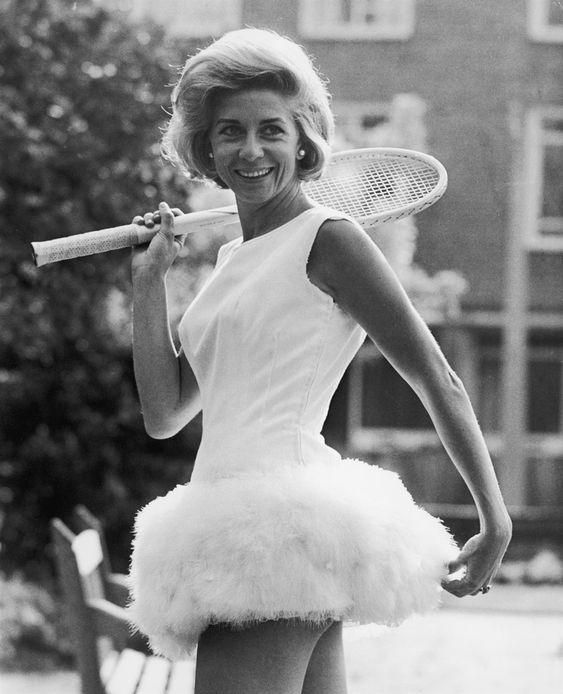 At Wimbledon in 1964, Lea hit the grass wearing a fur trimmed mini dress. Since fur might not be the most practical summer tennis material today, try our equally chic Diamond Pointelle Dress. 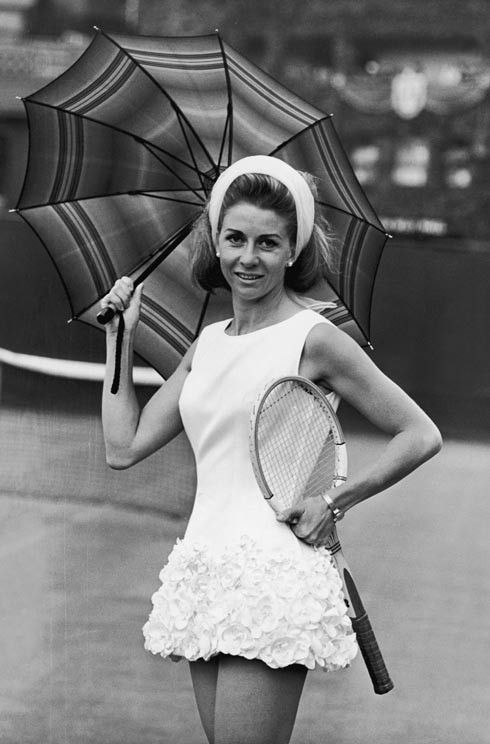 Wearing a design by Ted Tinling, Lea’s rose covered mini skirt made headlines. Get the look with our feminine Diamond Pointelle Team Skort and matching top. 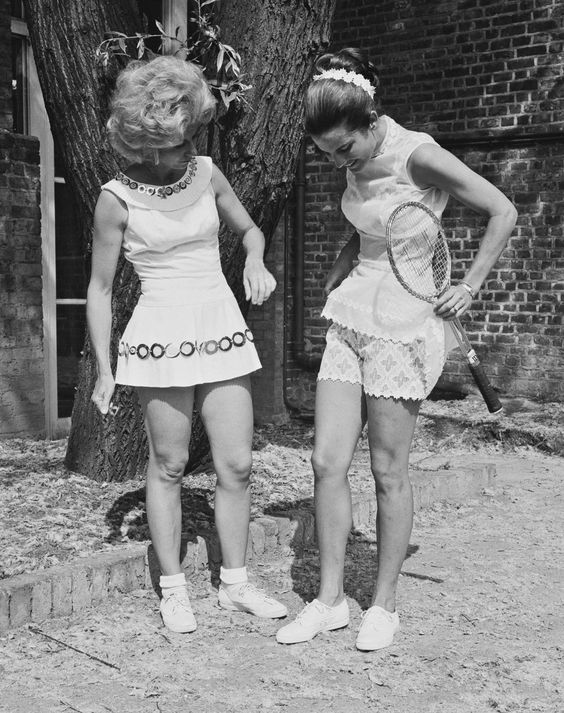 Showing off more designs by Tinling alongside Greek tennis player Carol-Ann Kalogeropoulos. Add a pop to your court style with our Pointelle Team Skort.

Categories
Recent Posts
TENNIS AT HOME
INDOOR YOGA AND STRETCH
TURN YOUR SOLO WALK INTO A WORKOUT
GOLF AT HOME
PRACTICING SELF CARE
Newsletter
Subscribe to receive 15% OFF your first purchase with us!
Follow us